10 years of Father/Daughter - an interview and playlist with Vagabon 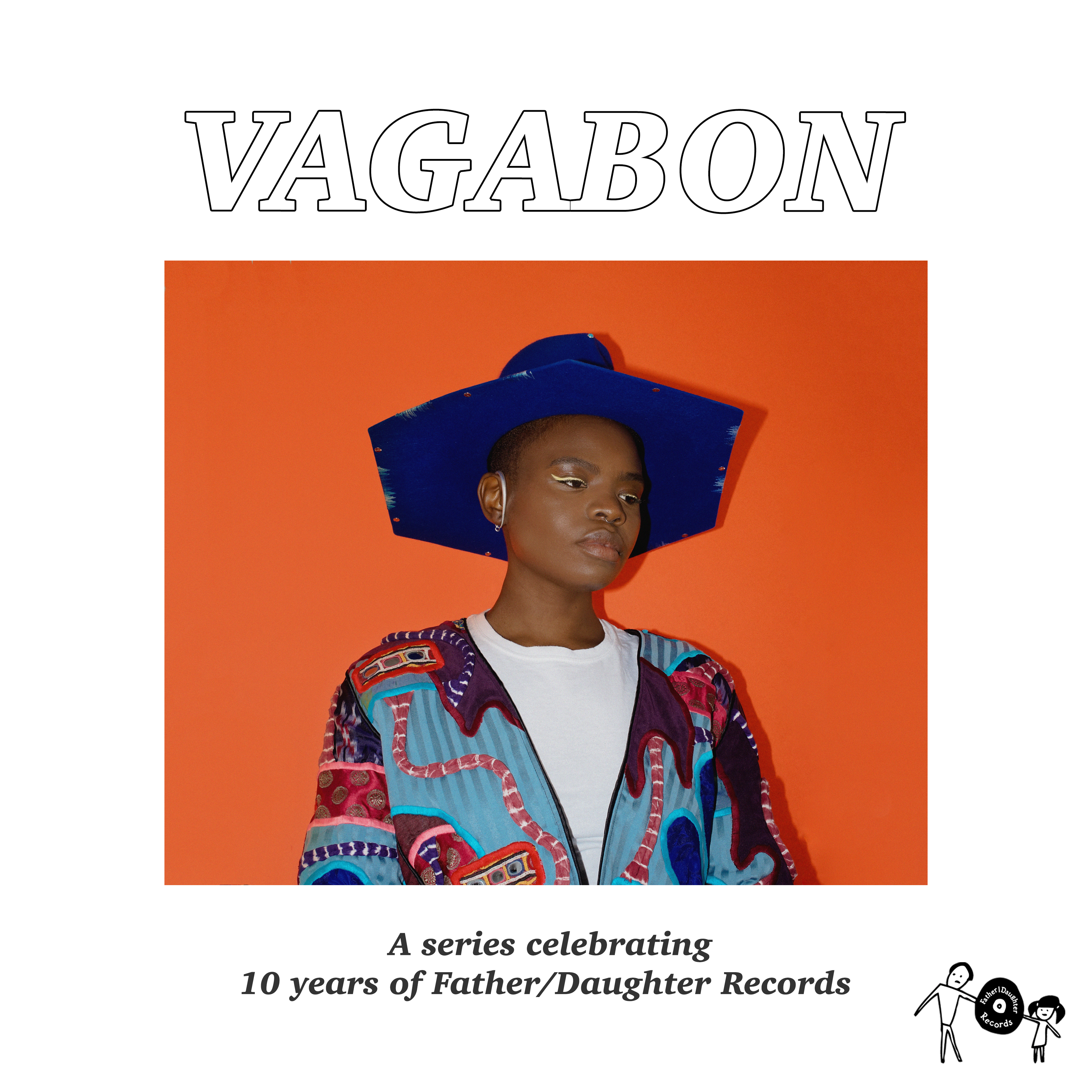 Father/Daughter: How'd you first hear of / begin working with F/D?
Vagabon: Back in 2015, i played the CMJ Father Daughter / Miscreant Records showcase at Palisades in Brooklyn and that is when i met Jessi. A year later when my album was done being recorded, I sent it to Jessi and she was interested in releasing it.

Vagabon: It was a record where i wrote songs very unabashedly to heal from what i was going through at the time - the inspiration was very much personal life.

Vagabon: I definitely feel like living in NYC and being a part of a indie/rock punk scene informed how "Infinite Worlds" came out. Part of its sound is attributed to working with the resources I had available but part of it was influenced by the music I would see live multiple times a week.

Vagabon: It was equal parts exciting and challenging. Adjusting to hearing my voice in headphones was not easy. Singing live was always where I felt more comfortable at the time but it was a process of discovery.

F/D: If you could go back in time and add one song to Infinite Worlds, what would you want it to be about?

Vagabon: I wouldn't add a song.

Vagabon: Hm the list is long. Would love to visit the covid-cancelled tour with Brittany Howard, and too many more artists to count.

F/D: What've you been up to since?

Vagabon: Well since Infinite Worlds, I released my second album, Self Titled, and did a tour promoting it with Angel Olsen before the pandemic cancelled touring. Now i watch 90 day fiance and wear a mask.

Tasha's sophomore album, Tell Me What You Miss The Most 
 Posted on October 28th, 2021